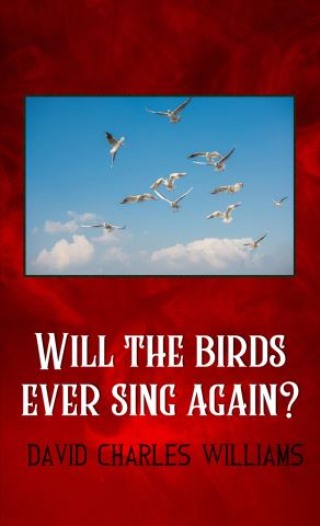 Will the Birds Ever Sing Again?

Ever since the beginning of the 20th century, humans have been destroying our beautiful planet.
Not always intentional.
In the 2020s world leaders set out plans to help to stop dangerous emissions. Sadly, not much changed.
Now as we are facing the biggest challenge ever to save our planet, it's now or never.

David Charles Williams: David was born in 1952. He married Diane in 1970. They have two daughters, six grandchildren and one great granddaughter. David retired in 2017 and that’s when he started to write children’s stories. First of all for his grandchildren. He enjoyed writing so much that he soon had a large collection of children’s stories. He has self-published some. David then started to write more adult stories, ‘who done it’ and the like. David finds writing a great way of taking his mind off his arthritis.