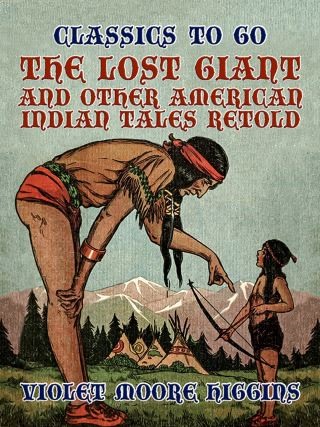 The Lost Giant, and Other American Indian Tales

Excerpt: “A troubled history has all along been that of the great tongue of land which, occupying the same position in Asia as Italy in Europe, is equal to half our continent, with a population growing towards three hundred millions. Far back into fabulous ages, we see it threatened by mythical or shadowy conquerors, Hercules, Semiramis, Sesostris, Cyrus; whelmed beneath inroads of nameless warriors from Central Asia; emerging first into historical distinctness with Alexander the Great's expedition to the valley of the Indus, from which came that familiar name given to dark-skinned races on both sides of the globe. Our era brought in new wars of spoil or of[Pg 2] creed; Tartars, Arabs, Turcomans and Afghans in turn struggled among each other for its ancient wealth; and India knew little peace till it had passed under the dominion of a company of British merchants, who for a century held it by the sword as proudly as any martial conqueror."