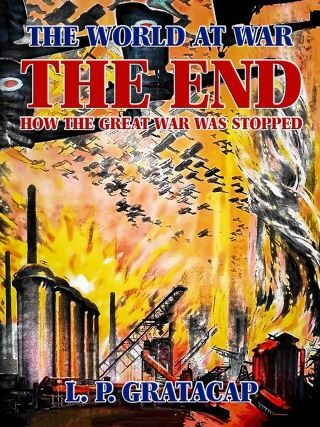 The End, How the Great War Was Stopped

The End: How the Great War was Stopped; A Novelistic Vagary (1917) is a World War I fantasy in which the risen dead terrify the living into stopping the war. Gratacap's range was wide, incorporating much material which has become central to science fiction.