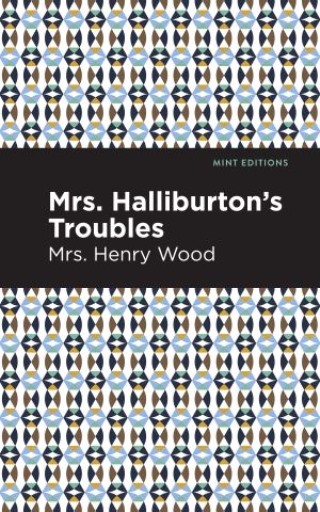 Ellen Price (1814-1887) was an English novelist and translator, better known by her penname, Mrs. Henry Wood. Wood lived with her husband, Henry Wood, and four children in Southern France for twenty years, until moving back to England when Henry’s business failed. In England, Wood supported her family with her writing, becoming an international bestseller. Wood was praised for her masterful storytelling of middle-class lives, and often advocated for faith and strong morals in her work. Wood’s most celebrated work was East Lynne, a sensation novel popular for its elaborate plot. In 1867, Wood became the owner and editor of Argosy Magazine, which she continued to publish until her death in 1887. By the end of her career, Wood published over thirty novels, many of which were immensely popular in England, the United States, and in Australia.