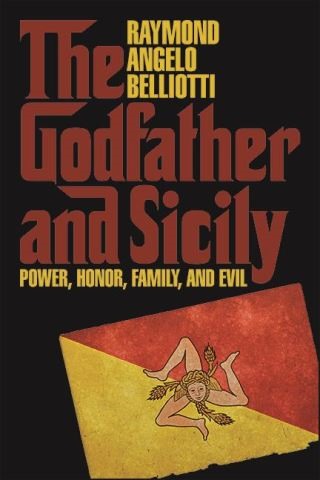 The Godfather and Sicily

In this interdisciplinary work, Raymond Angelo Belliotti presents an interpretation of The Godfather as, among other things, a commentary on the transformation of personal identity within the Sicilian and Italian immigrant experience. The book explores both the novel and the film sequence in terms of an existential conflict between two sets of values that offer competing visions of the world: on the one hand, a nineteenth-century Sicilian perspective grounded in honor and the accumulation of power within a culturally specific family order; and on the other, a twentieth-century American perspective that celebrates individualism and commercial success. Analyzing concepts such as honor, power, will to power, respect, atonement, repentance, forgiveness, and a meaningful life, Belliotti applies these analyses to the cultural understandings transported to America by nineteenth-century Italian immigrants, casting fresh light on Old World allegiances to l'ordine della famiglia (the family order), la via vecchia (the old way), and the patriarchal ideal of uomo di pazienza (the man of patience), as well as the Sicilian code of honor. The two sets of values—Old World Sicilian and twentieth-century American—coalesce uneasily in the same cultural setting, and their conflict is irresolvable.

Raymond Angelo Belliotti: Raymond Angelo Belliotti is SUNY Distinguished Teaching Professor of Philosophy Emeritus at State University College at Fredonia. His many books include Power: Oppression, Subservience, and Resistance and Machiavelli's Secret: The Soul of the Statesman, both also published by SUNY Press.