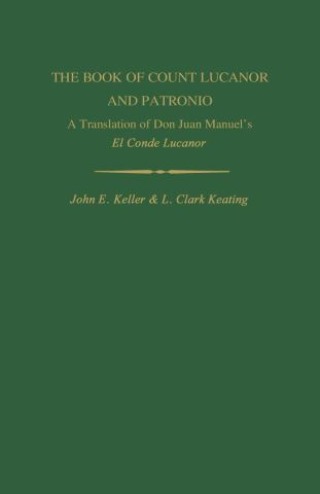 Don Juan Manuel, nephew of King Alfonso X, The Wise, knew well the appeal of exempla (moralized tales), which he believed should entertain if they were to provide ways and means for solving life's problems. His fourteenth-century book, known as El Conde lucanor, is considered by many to be the purest Spanish prose before the immortal Don Quixote of Cervantes written two centuries later. He found inspiration for his tales in classical and eastern literatures, Spanish history, and folklore. His stories are not translations, but are his retelling of some of the best stories in existence. The translation succeeds in making the author speak as clearly to the modern reader as to readers of his own time.