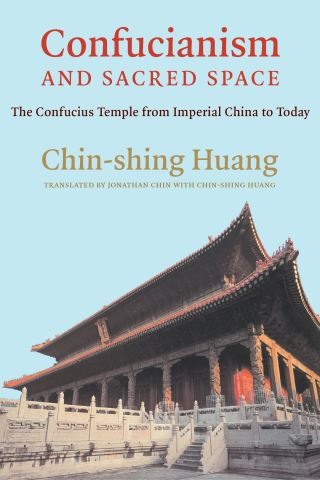 The Confucius Temple from Imperial China to Today

Temples dedicated to Confucius are found throughout China and across East Asia, dating back over two thousand years. These sacred and magnificent sanctuaries hold deep cultural and political significance.

A nuanced analysis of the question of Confucianism as religion, Confucianism and Sacred Space offers keen insights into Confucius temples and their significance in the intertwined intellectual, political, social, and religious histories of imperial China.

Chin-shing Huang: Chin-shing Huang is distinguished research fellow and vice president of Academia Sinica in Taiwan. His books in English include Philosophy, Philology, and Politics in Eighteenth-Century China: Li Fu and the Lu-Wang School Under the Ch’ing (1995) and Business as a Vocation: The Autobiography of Wu Ho-su (2002).