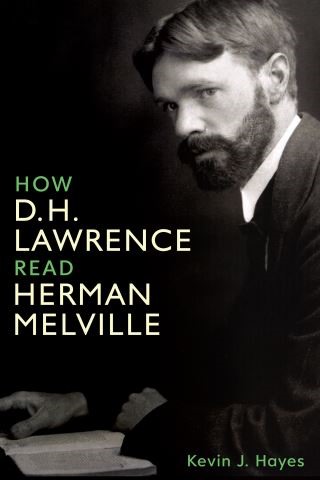 How Lawrence Read Melville is a highly focused account of D. H. Lawrence's discovery and reception of Herman Melville, from when he first read Moby-Dick as a young man to his final references to Melville in his late works. It shows Lawrence's initial reaction to Moby-Dick; how it led him to other works by Melville, namely Typee and Omoo; and how Melville affected Lawrence's critical and creative writing and shaped his philosophy.
This book is a study of the creative process that shows how one great writer inspired another, but it also makes a major contribution to the history of the book and two of its subfields: the history of reading, and reception studies. By his death in 1891, Melville had been forgotten except by a small circle of English enthusiasts. That group put Lawrence onto Melville, whereupon he became a - until now largely unacknowledged - leader of the Melville Revival that rescued the great writer from obscurity. This Swiss army knife of a book will appeal to scholars and booklovers alike.

Kevin J. Hayes: KEVIN J. HAYES is emeritus Professor of English at the University of Central Oklahoma. He is the author of many books including George Washington: A Life in Books (2017) for which he won the $50,000 George Washington Prize, and At War with The Red Badge of Courage: A Critical and Cultural History (Camden House, 2020).