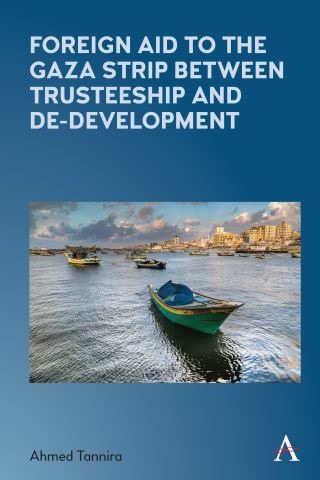 Foreign Aid to the Gaza Strip between Trusteeship and De-Development

The book examines the impact of aid to the Palestinian population in the Gaza Strip from the 1993 Oslo Agreement up to 2013. It attempts to go beyond the general notion that the Israeli occupation is the main instrument of control and de-development and rather tries to investigate these aspects and the dynamics that have surrounded foreign aid delivery in the Territory. At the socio-economic level, the book explores how donors’ definition of partner for peace has exacerbated socio-economic inequalities within the Palestinian population in the Gaza Strip. The book also looks at how foreign aid has been used as an instrument for particular groups to advance politically, and through this socially and economically. Hence, the book attempts to investigate the resultant socio-economic imbalances within Palestinian society in the Gaza Strip.