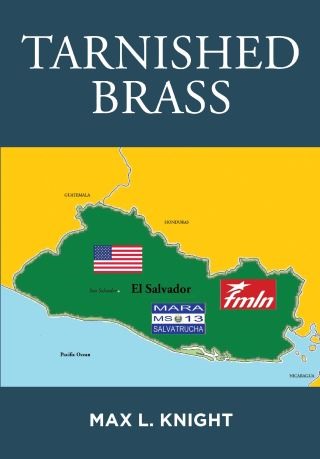 From 1980 until 1992, a brutal civil war was fought in the small Central American country of El Salvador. Tarnished Brass looks at America's involvement in the conflict; the United States provided funding, arms, and training support to the Salvadoran military. It also examines current issues affecting both countries—twenty-six years later, gang violence has replaced and even surpassed the brutality of both the Salvadoran military and the guerrilla factions during their prolonged conflict. The war and its aftermath are told through the perspectives of a US Army officer, a guerrilla leader, and a refugee turned gang member. By giving voice to all three, it looks not only at history but at the current crises. Today, El Salvador has one of the highest per capita murder rates in the world, and the influence of MS-13 (Mara Salvatrucha) has spread beyond its borders to many cities in the United States. Tarnished Brass is a timely examination of a conflict fought over thirty years ago that continues to resonate today. Though a work of fiction, the author draws upon his experiences in-country to write a story that will definitely resonate with readers looking to understand past US foreign policy as well as current events. __________________________________________________________________________________________ Max L. Knight is a graduate of Texas A&M University (Class of '73) and a career Army officer and counterintelligence specialist. He has published two previous books: Silver Taps, a memoir of his relationship with his father and a tribute to his alma mater, and Palo Duro, a novel of westward expansion and the Plains Indian Wars.