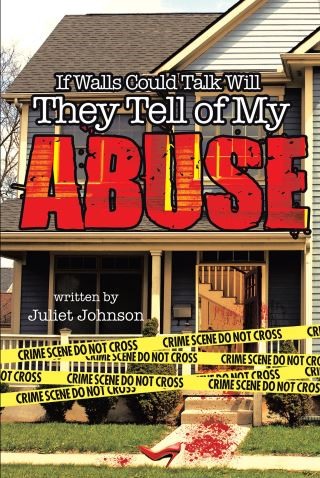 If Walls Could Talk Will They Tell of My Abuse

After hearing her friends speak, saying that their male friend had been abused by his wife, Marla asked, "Can men get abused too?" Kelly shouted out, "I knew it! I knew it!" Marla dropped her head down, and Kelly said, "I knew that you were carrying a lot of baggage. You have been in an abusive relationship, haven't you?" Marla dropped her head down. Kelly walked over to where Marla was sitting and lifted her head up in her hand, tears running down Marla's face. Kelly said, "Don't hold your head down. I was you at one time, and now I'm a survivor. People would hear and see that man beat me, and not one time would they help me. I ask the good Lord plenty of times what I did wrong to be treated like this, and you know what he said? He said I did nothing – nothing wrong. And I packed my bag the next week and left while he was at work. Marla said in a low voice, "That's what I did. I left while he was at work."