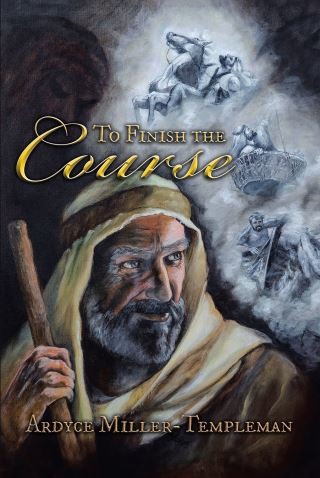 To Finish the Course

The Apostle Paul and the Early Christians in the Roman World

This historical novel spans the reigns of the Roman caesars Tiberius through Nero. It tells the story of the fledgling early church and how they were impacted by Roman law and rule. The apostle Paul traveled extensively throughout that world, visiting metropolitan cities, fearlessly taking the Gospel of Jesus Christ straight into the heart of pagan worship. He suffered hunger, stoning, prison, flogging, beating, being shipwrecked three times, and being in constant danger of bandits. Yet throughout all of these reverses, he courageously and fearlessly defended his message and his God-given calling. Interwoven throughout the pages of this story are two Roman soldiers, Marcos and Gaius, who walk the Jerusalem wall, observing from their Roman viewpoint all that is going on in the Jewish world. They observe the persecutions led by Saul and, later, the puzzling change in his life. Eventually, because of the impact a changed Paul has upon their lives, they come to know his Christ. This very real and human Paul, along with the electrifying, heart-stopping world in which he and the early church lived, is sure to keep the reader on edge, wondering what can happen next. Paul and this early church were willing to give everything, including their lives, for the truth of the good news that Christ had come to set up his kingdom in the heart of man