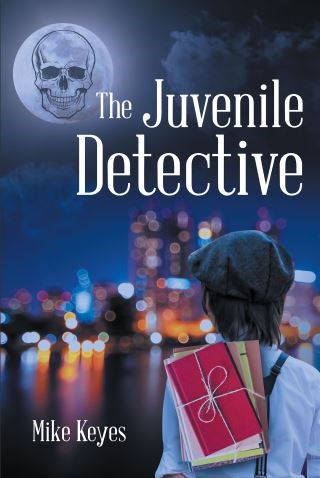 On winter days and nights in the city of Buffalo New York, things were relatively calm and peaceful. But when the United States was drawn into the global threat of World War 2, society became different. There was a buildup of military hardware, and citizens were forced to be on guard all over the country, and the Queen City was no exception. For a young boy who has just started high school, such events were the least of his concerns. Then one mild winter weekend, as he and his friends were enjoying a mischievous time being kids, something mysterious came about when a stranger came to town. Little did he know that getting his nose into somebody else’s business could go from being fun to deadly! 33