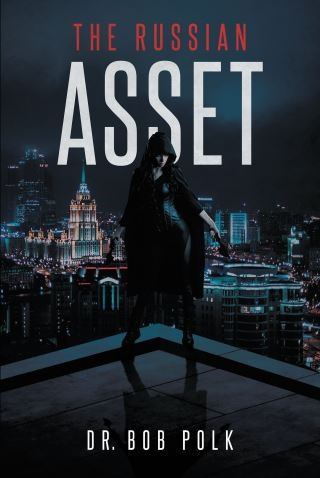 The former Chinese assassin, Ya Ying, a.k.a. Erika Lee, now a former American agent, hunted by the Chinese, banned from the United States and Taiwan, has migrated to Russia and has been welcomed to live and work for the Russian Federation. She assumed the role of language instructor at St. Petersburg State University and became an officer of the SVR and of the Spetsnaz. Here she proves her value to the government in combatting regional insurgencies. But her Chinese enemies continue the pursuit, determined to get revenge for her interference in their plans for the South China Sea and a high-level assassination. Her adventures in Russia result in high favor and position, but the Chinese persist until a violent final showdown ensues to bring closure.ﾠ