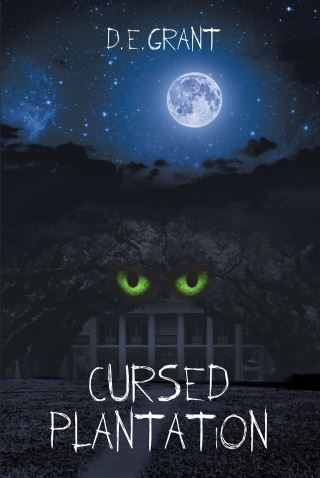 Being trapped in the unfamiliar territory of Louisiana and forced into slavery is just the beginning of the horrific and degrading experiences young Giselle Morcheaux has to endure at the hands of her sadistic slave master, John Weatherford. His cruelty and merciless treatment of Giselle and the others on his plantation Cottonwood only serves to betray his mask of genteel Southern hospitality. His continued acts of wanton depravity inflicted upon Giselle reach the point where he unwittingly unleashes an evil and malevolent force beyond John's comprehension that is hell-bent on destruction, retribution, and revenge.