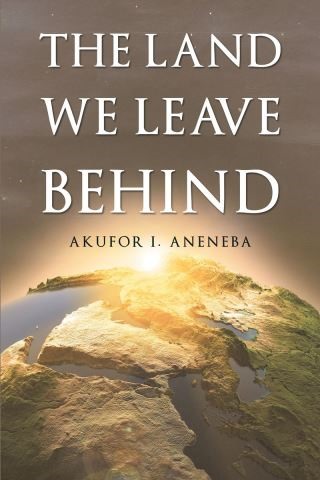 The Land We Leave Behind

THE LAND WE LEAVE BEHIND… is the story of one man’s conviction that his civilization, which was once decimated by the effects of the slave trade, is being threatened again. This time, not only from the moral authority of a radical Roman Catholic priest, but from the conflicting views of his own son’s dithering with the very basic tenets of an upbringing he grew up embracing. Torn between his newfound love in a woman he meets in America, and his father’s dream of him becoming the beholder and guardian of what remains of their civilization, the son treads carefully into the unsettling embrace of his father’s closest confidante – his own mother – to entreat himself into something that resonates with his passion, while still honoring the dictates of his culture and his father’s wishes. Johnathan’s journey will take him from the grass fields of Tchou and the urban sophistication of North America, to the Jungles of the Amazon, where he will make a stunning discovery of epic proportions. Using the science of onomatology, he discovers that Brazil’s leading scientist, who is also likely to be one of two brothers boarded onto a slave ship for the New World, is actually from a small kingdom in the tropical rainforest of the Cameroons. There is another twist in this saga, because a slave who successfully staged the first nonviolent escape from the Southern cotton fields of North America, and adopted the name David, as a free man, may indeed be of the same lineal descent with the scientist in the Amazon. This book, also extrapolates the biblical significance of the mythos of the Trinity; and how it was used by the slaves to escape into freedom’s reach. Please take the copy you are holding with you; fleece through it, to immerse yourself into the sating wrinkles of this timeless chronicle, which is a blending of fiction with actual real life events.