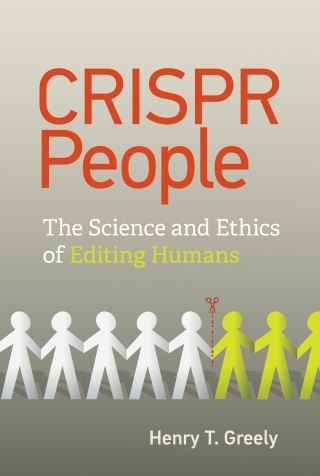 The Science and Ethics of Editing Humans

What does the birth of babies whose embryos had gone through genome editing mean--for science and for all of us?

In November 2018, the world was shocked to learn that two babies had been born in China with DNA edited while they were embryos--as dramatic a development in genetics as the cloning of Dolly the sheep was in 1996. In this book, Hank Greely, a leading authority on law and genetics, tells the fascinating story of this human experiment and its consequences. Greely explains what Chinese scientist He Jiankui did, how he did it, and how the public and other scientists learned about and reacted to this unprecedented genetic intervention.