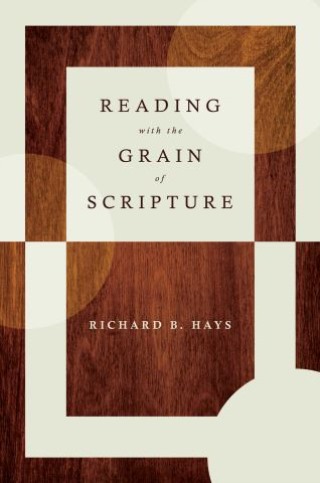 Reading with the Grain of Scripture

“All these essays illustrate, in one way or another, how I have sought to carry out scholarly work as an aspect of discipleship—as a process of faith seeking exegetical clarity.”

Richard Hays has been a giant in the field of New Testament studies since the 1989 publication of his Echoes of Scripture in the Letters of Paul. His most significant essays of the past twenty-five years are now collected in this volume, representing the full fruition of major themes from his body of work:

Richard B. Hays:
Richard B. Hays is George Washington Ivey Professor Emeritus of New Testament and former dean at Duke Divinity School. He is internationally recognized for his work on the letters of Paul and New Testament ethics. His book The Moral Vision of the New Testament was selected by Christianity Today as one of the 100 most important religious books of the twentieth century.