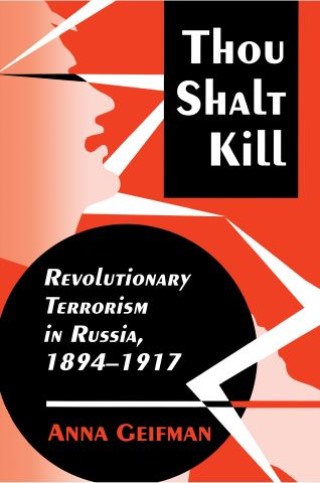 Anna Geifman examines the explosion of terrorist activity that took place in the Russian empire from the years just prior to the turn of the century through 1917, a period when over 17,000 people were killed or wounded by revolutionary extremists. On the basis of new research, she argues that a multitude of assassination attempts, bombings, ideologically motivated robberies, and incidents of armed assault, kidnapping, extortion, and blackmail for party purposes played a primary role in the revolution of 1905 and early twentieth-century Russian political history in general.