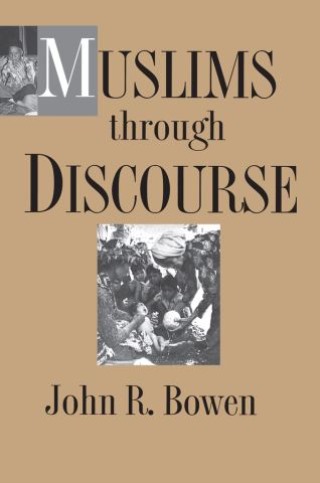 Religion and Ritual in Gayo Society

In this rich account of a Muslim society in highland Sumatra, Indonesia, John Bowen describes how men and women debate among themselves ideas of what Islam is and should be--as it pertains to all areas of their lives, from work to worship. Whereas many previous anthropological studies have concentrated on the purely local aspects of culture, this book captures and analyzes the tension between the local and universal in everyday life. Current religious differences among the Gayo stem from debates between "traditionalist" and "modernist" scholars that began in the 1930s, and reveal themselves in the ways Gayo discuss and perform worship, sacrifice, healing, and rites of birth and death, all within an Islamic framework.


Bowen considers the power these debates accord to language, especially in arguments over spells, rites of farming, hunting, and healing. Moreover, he traces in these debates a general conception of transacting with spirits that has shaped Gayo practices of sacrifice, worship, and aiding the dead. Bowen concludes by examining the development of competing religious ideas in the highlands, the alternative ritual forms and ideas they have pro-mulgated, and the implications of this phenomenon for the emergence of an Islamic public sphere.