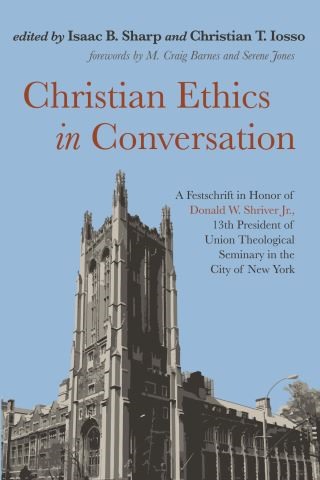 A Festschrift in Honor of Donald W. Shriver Jr., 13th President of Union Theological Seminary in the City of New York