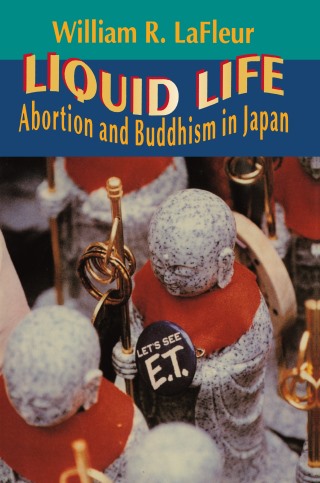 Abortion and Buddhism in Japan

Why would a country strongly influenced by Buddhism's reverence for life allow legalized, widely used abortion? Equally puzzling to many Westerners is the Japanese practice of mizuko rites, in which the parents of aborted fetuses pray for the well-being of these rejected "lives." In this provocative investigation, William LaFleur examines abortion as a window on the culture and ethics of Japan. At the same time he contributes to the Western debate on abortion, exploring how the Japanese resolve their conflicting emotions privately and avoid the pro-life/pro-choice politics that sharply divide Americans on the issue.