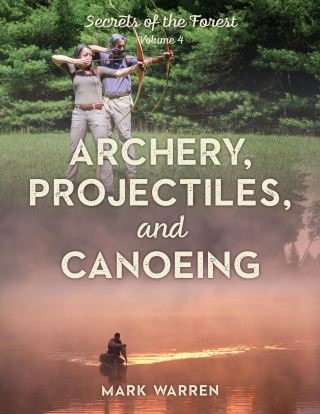 Secrets of the Forest

Mark Warren owns and runs nationally renowned Medicine Bow Wilderness School in the mountains of North Georgia where he teaches nature classes and primitive skills of the Cherokee. Mark has taught survival courses to thousands of schools and groups all over the country. In 1980, the National Wildlife Federation honored Mark as Georgia’s Conservation Educator of the Year. In 1998 Mark became the U.S. National Champion in whitewater canoeing, and in 1999, he won the World Championship Longbow title. He is the author of the memoir Two Winters in a Tipi published in 2012 by Lyon’s Press.