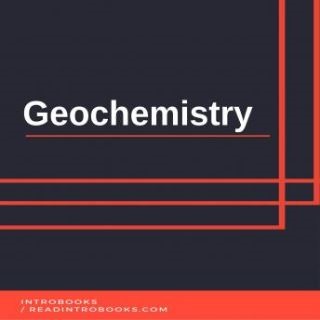 Geochemistry is that branch of science which uses the fundamental principles of Chemistry to understand, analyze and explain the mechanisms behind and working principles of major geological systems including the oceans as well as Earth's crust. But the scope of Geochemistry extends much beyond our planet earth and extends upto the solar system so much so that its contribution is immense in understanding important phenomena like formation of planets, origins of granite and basalt and mantle convection.

The fascinating factor of Geochemistry is its position which is primarily in between exact sciences such as physics, chemistry and mathematics and that of natural sciences. The shape of the quantitative approach taken in physical chemistry, thermodynamics, analytical chemistry and mathematics to natural observation opens up uncharted territories and provides enormous advantages. These are neutralized, however, by the inevitable shortcomings that have to be faced when writing a script on geochemistry: and the most important of them is the need to summarize and apply quite often in a superficial and incomplete fashion, concepts that would require an entire volume if they were to be described with sufficient completeness and accuracy.