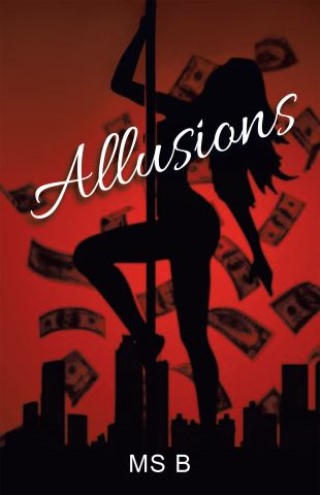 Smoke from the barrel of the Glock 9mm filled the air as the screams of a woman echoed in the background. The club which was once filled with trap music and loud patrons was now suffocated with clouds of gun smoke and splatters of blood. Behind the black leather chair against the wall which once was covered with the green Jamaican flag, now was drenched in bloody back matter. In the chair now scrunched over a body. Shot once in the head and twice in the chest. The shooter turned to the dark brown skinned girl screaming in the corner clutching her half naked body and immediately saw the fear in her eyes. You always knew working for a club could get you fucked up but never thought it would cost you your life. “I’m sorry” she screamed out as the shooter who was only standing 5’3 got closer in proximity to where the smell of the burnt metal was in her face. No remorse, no sympathy and no sorrow for the woman’s cries and pleads. Only thing was for certain was that revenge had to be taken and a point had to be proven. “POP” one shot to the head and her body lumped to the side with eyes wide open. Looking around at their destruction the shooter tucked the Glock and calmly exited the back-escape door. What’s done was done and for good reasons. Welcome to Allusions the hottest strip club in the Southeast. In the stripclub game its all about reaching the top and Kappo had it all figured out. He employed some of the baddest of the baddest the city had to offer and had his hands in the pockets of the biggest movers and shakers in the city. With the drug game on lock and making the most revenue in the city, Kappo was on top of his shit. In this industry its all about chess not checkers and Kappo played the game well….until jealousy and envy crossed his path in a dangerous way.