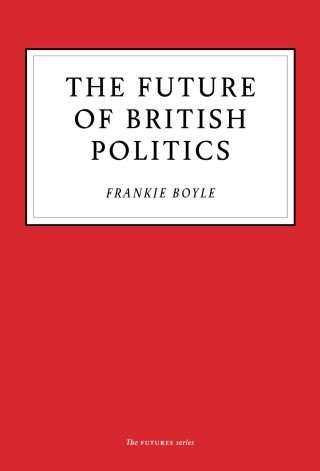 The Future of British Politics

Frankie Boyle: Frankie Boyle is one of the UK’s premier comedians and writers. Known for his shows New World Order (for which he was BAFTA-nominated in 2020), Tramadol Nights (Ch4) and his best-selling DVD’s and Netflix Special, he was most recently was seen in Frankie Boyle’s Tour of Scotland and his stand-up show Excited for You to See and Hate This, both for the BBC. Frankie has penned 3 best-selling books. In 2018 Frankie wrote and presented the highly acclaimed documentary Frankie Goes to Russia for the BBC previewing the forthcoming Russian World Cup. Frankie also regularly contributes articles for the broadsheet press. He has topped the podcast charts with the first three volumes of his eight volume Promethiad sequence. @FrankieBoyle