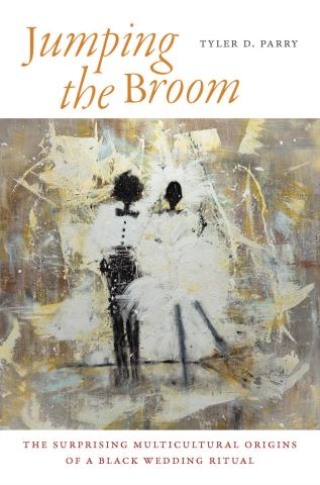 The Surprising Multicultural Origins of a Black Wedding Ritual

In this definitive history of a unique tradition, Tyler D. Parry untangles the convoluted history of the "broomstick wedding." Popularly associated with African American culture, Parry traces the ritual's origins to marginalized groups in the British Isles and explores how it influenced the marriage traditions of different communities on both sides of the Atlantic Ocean. His surprising findings shed new light on the complexities of cultural exchange between peoples of African and European descent from the 1700s up to the twenty-first century.

Drawing from the historical records of enslaved people in the United States, British Romani, Louisiana Cajuns, and many others, Parry discloses how marginalized people found dignity in the face of oppression by innovating and reimagining marriage rituals. Such innovations have an enduring impact on the descendants of the original practitioners. Parry reveals how and why the simple act of "jumping the broom" captivates so many people who, on the surface, appear to have little in common with each other.