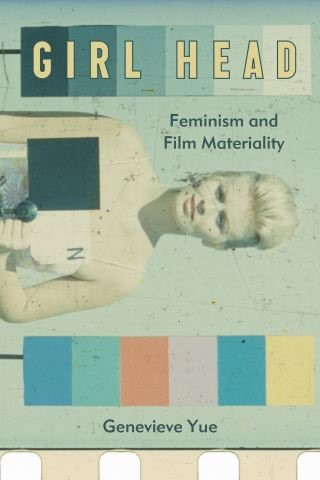 Participates in a broad and important national conversation around women and representation in the film industry, from gender disparity in production roles to the #metoo movement.

Genevieve Yue: Genevieve Yue is an assistant professor in the Department of Culture and Media and director of the Screen Studies program at Eugene Lang College, the New School. Her essays and criticism have been published in October, Grey Room, The Times Literary Supplement, Reverse Shot, Artforum .com, Film Comment, and Film Quarterly. She is also an independent film programmer and serves on the Board of Trustees for the Flaherty Film Seminar.