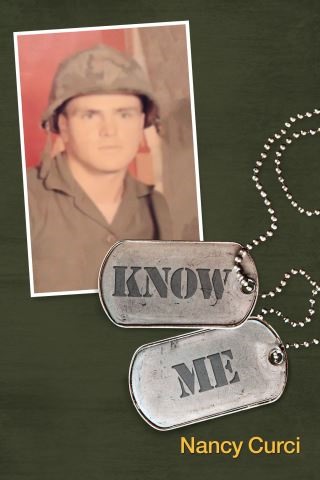 Throughout the dozens of interviews in this book with veterans of four wars, veterans who have experienced combat, there seems to be a consistent thread that goes through the veterans’ words about wars, politics, weapons, biases, and human life. The words go, “War does not end war, it begets war,” “Stronger weapons may hinder but do not stop war.” “Individuals, in spite of their gender, color, or culture have become more equal in the military due to their courage, bravery, and proof of equal abilities.” Humans will go forth to protect their beliefs, their homes and their country when they believe it is a justified cause, and are willing to risk life and limb. There are three things that stayed the same throughout all the interviews. One: Wars are usually concocted by politics, greed, money and power and that these are the root of most wars. Two: The young, even before their brain is totally developed, are the ones who do the dying. Three: Although the military was ready to desegregate around 1947 the country still continued with the Jim Crow laws and the Green Book Travel Guide until sometime in the sixties. My question to you is, our young joined or were drafted, and they went to war, stayed the course, did the job, paid the price, and paid it forward. Could we at least pay it back? Could we at least know who they were and are? These are the people we are speaking about when we say “boots on the ground.”

Nancy Curci: Nancy Hourihan Curci. M.S., O.t/L. L.C.S.W*, Retired Director of Rehabilitation, Worcester State Hospital, Worcester, Mass., retired professor at Cape Cod Community College, Hyannis Mass., Three year commitment to Board of Bar Overseerer, Boston, Mass., retired mediator at the Barnstable Court House, Barnstable Mass., retired consultant to the Hyannis Housing Authority, Hyannis, Mass., retired volunteer at Vietnam Veteran’s Food Pantry, Hyannis, Mass. Her works on sensory integration with deaf mentally ill individuals, along with two other co-authors, has been published in “Mental Health Care of Deaf People.” She is presently married to her husband Charlie. A retired Air Force Major, a photographer, graphic designer and a jack of all interests. She is the proud mother of very independent sons Joseph, Michael, and David Daltorio. She also has a wonderful daughter in law, Evelyn, and two very strong independent granddaughters Jessica and Emily. When asked what her next project would be, she states, “It hasn’t told me yet”