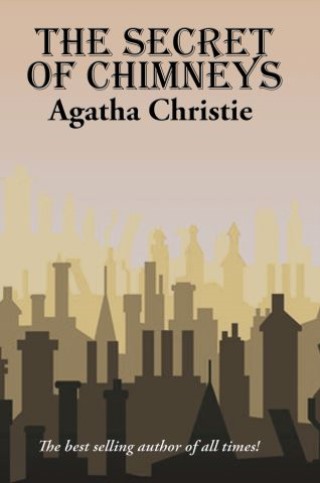 The Secret of Chimneys

Anthony Cade was only trying to do a friend favor. It was just his luck that this favor landed him smack dab in the middle of a dangerous murder investigation. First he has to try to prove he’s not the murderer and then while the French Sûreté and Scotland Yard investigate he has to make sense of two murders, a jewelry heist, and heirs to a lost throne all before the murderer can bring their plan to fruition and make their get away. A fabulous, fast paced adventure. One of Christie’s best.