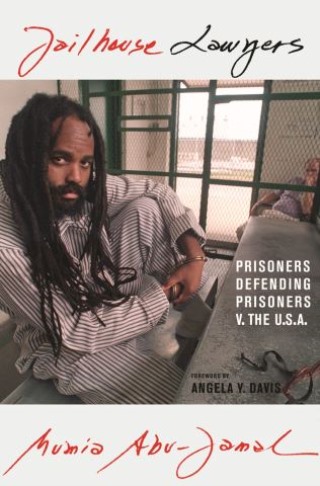 Mumia's case continues to be of interest to the public as many criminal cases, like his, are successfully appealed due to: evidence tampering, biased juries, inept legal representation, DNA testing proving innocence, and other factors. Mumia is the world's most reknown political prisoner. A large committed audience exists, passionately interested in Mumia's case, his writings and work from prison. Destined to become a classic of prison literature.

Mumia Abu-Jamal is an award-winning journalist and former Black Panther Party member, whose books include Live From Death Row, Death Blossoms: Reflections from a Prisoner of Conscience, All Things Censored, We Want Freedom: A Life in the Black Panther Party and Faith of Our Fathers. He has been living on death row in a Pennsylvania prison since 1982.

Internationally renowned public speaker, author, activist, scholar and symbol of 1970s black power, Angela Davis was the third woman to appear on the FBI's "Most Wanted" list and has authored eight books.