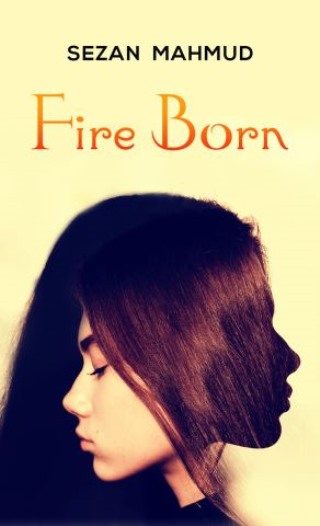 An eloquently narrated story with metaphorical religious myths and a virtuoso composition on magic realism and psychoanalytic forms, Fire Born is an enrapturing tale of harsher times, set on an alluvial land in Bangladesh that will make readers appreciate the efforts to bury the past and see the future from an elevated philosophical eye. Noor Mohammed, the incestuous child of Helal Uddin and his schizophrenic sister, Helena, becomes the center of the story. To avoid being an outcast, it was arranged for Helena to marry a greedy blackmailer. Noor, meanwhile, is a born genius who memorizes the entire Quran and becomes a hafiz. However, he also suffers from hallucinations. He experiences extraordinary events as the struggle to grab alluvial lands becomes part of the political power struggle of the late '60s between India and Pakistan. This juxtaposition of reality, desire, and unconscious mind makes Fire Born a unique intersection, where marvels happen while characters question the foundations of their beliefs.

Sezan Mahmud: Sezan Mahmud is a Bangladeshi-American writer, lyricist, screenwriter, columnist, and Harvard-trained academic in public health and medicine. He has published, so far, thirty books in his mother tongue, Bengali, in wide genres, namely psychoanalytic-magic-realism, docu-novel, science fiction, and children's literature. He has received a national academy award in literature from Bangladesh. His stories were retold in movies, translated into English, and included in the National Curriculum and Textbook Board of Bangladesh. His ethnographic documentary film, The Morgue, has received recognition from the Richmond International Film Festival. He has published more than fifty scientific and academic articles, book chapters under his official name, Dr. Saleh M. M. Rahman.