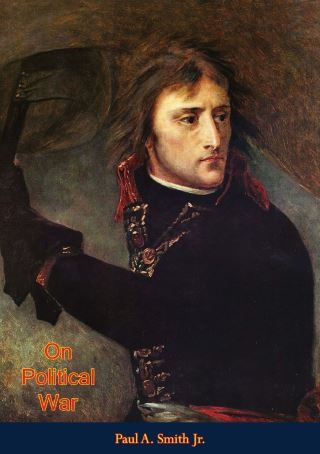 Warfare is often defined as the employment of military means to advance political ends. So understood, conventional warfare may be seen as one military means to ensure national survival and pursue national advantage. Another, more subtle, means—political warfare—uses images, ideas, speeches, slogans, propaganda, economic pressures, even advertising techniques to influence the political will of an adversary.

Through political warfare, a nation can express its vision of the world as well as its sense of what particular role it intends to play within the international setting. Major political warfare campaigns often target an adversary’s populace as a whole. In an effort to isolate an adversary, they may address that adversary’s allies and neutral or nonaligned nations as well. And, working through client states, a nation may influence a broad range of events without actually involving itself directly in conventional armed conflict.

In this study of political warfare in the Western world, Paul A. Smith, Jr, traces the development of political warfare since antiquity. His grasp of history, literature, art, politics, and armed conflict comprehensively informs his contention that political warfare is often as crucial to national survival as the massing of great land, sea, and air power. Now that the Soviets’ 40-year campaign of aggression, intimidation, and hegemony is in apparent retreat and the world is increasingly beset by low-intensity conflict and struggles for economic domination, political warfare will be at the forefront of our national security agenda.