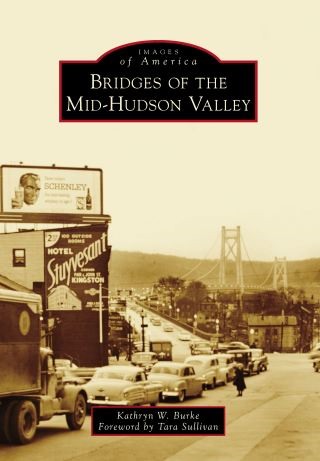 Bridges of the Mid-Hudson Valley

Kathryn W. Burke: Kathryn W. Burke, educator, author, and director of Historic Bridges of the Hudson Valley, shares her appreciation and knowledge of these bridges through photograph archives of the New York State Bridge Authority; the Modjeski & Masters, Inc., engineering firm; and the Smithsonian Museum of American History. This is Burke's second book on the Hudson River bridges.