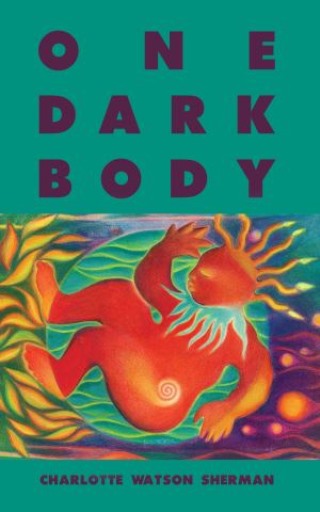 Set in Pearl, Washington, One Dark Body is the story of Raisin, a twelve-year-old girl abandoned at birth by her mother and raised by foster parents along with other damaged and unwanted children. It is the story of her mother, Nola, who has returned to reclaim her daughter and to put to rest the ghosts from the past who continue to haunt their lives: the spirit of El, Raisin's father, who committed suicide; and of Ouida, Nola's mother, who, it is rumored, shot her husband. One Dark Body is also the story of Sin-Sin, the fatherless fourteen-year-old son of the local schoolteacher, and his relationship with Blue, the wanga-man, a healer and shamanic figure living in the forest outside of town, who has determined to initiate Sin-Sin into manhood. It is the story of Sin-Sin's mother, raised in her father's house by an emotionally abusive stepmother, sexually abused by her cousins, and neglected by her father. And it is the story of Blue and his family: his father, who was murdered for burning down the hanging tree after taking revenge on the white man who raped his wife, and Blue's own lessons in the ways of traditional African folk medicine.