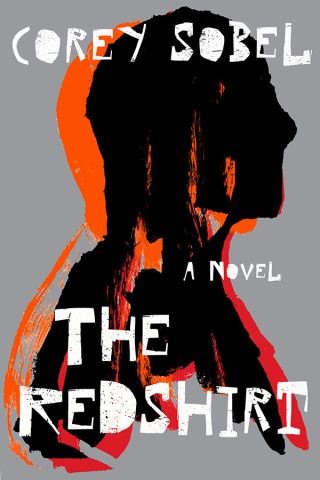 Corey Sobel challenges tenacious stereotypes in this compelling debut novel, shedding new light on the hypermasculine world of American football. The Redshirt introduces Miles Furling, a young man who is convinced he was placed on earth to play football. Deep in the closet, he sees the sport as a means of gaining a permanent foothold in a culture that would otherwise reject him. Still, Miles's body lags behind his ambitions, and recruiters tell him he is not big enough to compete at the top level. His dreams come true when a letter arrives from King College.

The elite southern school boasts one of the best educations in America and one of the worst Division One football programs. King football is filled with obscure, ignored players like Miles—which is why he and the sports world in general are shocked when the country's top recruit, Reshawn McCoy, also chooses to attend the college. As brilliant a student as he is a player, the intensely private Reshawn refuses to explain why he chose King over other programs.

Miles is as baffled as everyone else, and less than thrilled when he winds up rooming with the taciturn Reshawn. Initially at odds with each other, the pair become confidants as the win-at-all-costs program makes brutal demands on their time and bodies. When their true selves and the identities that have been imposed on them by the game collide, both young men are forced to make life-changing choices.

Corey Sobel: Corey Sobel is a graduate of Duke University, where he was a scholarship football player and received the Anne Flexner Award for Fiction and the Reynolds Price Award for Scriptwriting. He has reported on human rights abuses in Burma, served as an HIV/AIDS researcher in Kenya, and consulted for the United Nations and other humanitarian organizations. He has written for numerous publications, including HuffPost, Esquire.com, and Chapel Hill News.