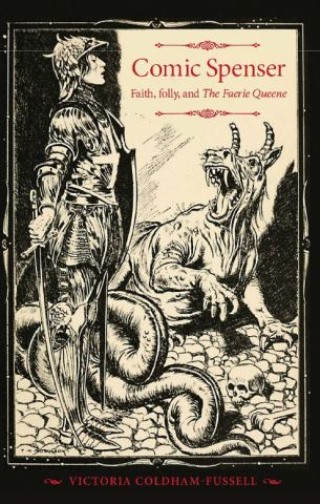 Faith, folly, and The Faerie Queene

Once a byword for Protestant sobriety and moral idealism, Spenser is now better known for his irony and elusiveness. But this study argues that his sense of humour is still underestimated and misunderstood. In a series of bold reinterpretations of key episodes in The Faerie Queene, Victoria Coldham-Fussell demonstrates that humour goes to the heart of Spenser’s moral and doctrinal preoccupations. She charts amusing rifts between the poem’s ambitious and idealising postures and its Protestant vision of corruptible human nature; yet contends that Spenserian humour is an expression of tolerance and faith as well as an instrument of satire. This study’s application of modern comic theory to a key text of the English Renaissance and its detailed survey of the comic influences that shaped Spenser’s literary milieu will be indispensable to teachers of the Renaissance period, to students of comic literature, and to established Spenserians.