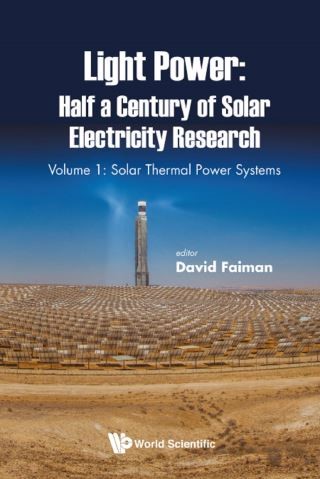 This book documents the development of solar electric power plants, reviewing their status during the decade that preceded the oil crisis of 1973 and spanning the approximately 40 years that followed. Its chapters contain, in historic order, a sequence of keynote lectures by specialists, each indicating what was considered to be important at the time. The lectures include important details of some systems that were successfully demonstrated but later abandoned due to economic considerations that may not be relevant in the future.