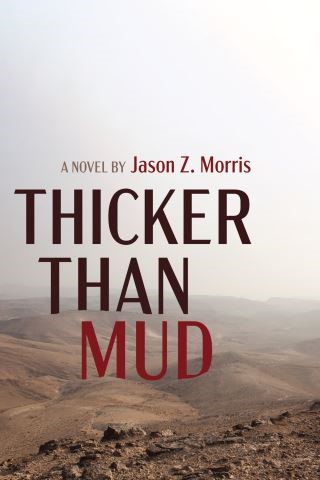 Adam Drascher, a Jewish archaeology professor at a small Jesuit college in the Bronx, is at a standstill: Adam is in love with his former mentor, though he knows that relationship has no future, and though his tenure decision is approaching, Adam has little to show for his efforts studying the cult of the dead in ancient Israel. Everything changes for Adam when he discovers a tablet that sheds light on the Healers, shadowy underworld figures in Canaanite myth and in the Bible, on the same day that he loses his grandfather, the man who raised him. As Adam mourns for his grandfather and labors to interpret the text of the tablet, he unearths family secrets that test his loyalties and entangle him in the police investigation of an old family friend.

Jason Z. Morris: Jason Z. Morris is a professor in the Natural Sciences Department at Fordham University. His research interests include the genetic regulation of development and bioethics. Jewish learning is one of his lifelong passions. He lives in New Rochelle with his wife and children.