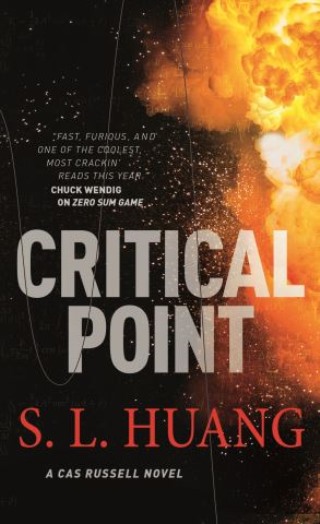 Math-genius mercenary Cas Russell has stopped a shadow organization from brainwashing the world and discovered her past was deliberately erased and her superhuman abilities deliberately created.

And that's just the start: when a demolitions expert targets Cas and her friends, and the hidden conspiracy behind Cas's past starts to reappear, the past, present, and future collide in a race to save one of her dearest friends.