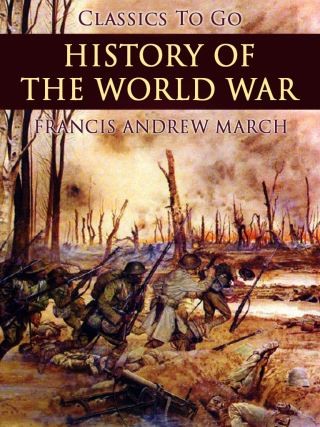 History of the World War

This is a popular narrative history of the world's greatest war. Written frankly from the viewpoint of the United States and the Allies, it visualises the bloodiest and most destructive conflict of all the ages from its remote causes to its glorious conclusion and beneficent results.